'Easter Eggs are hidden references, inside jokes or clues placed in-game by the development team. They may reference movies, development team members, beta testers, and community members, among others. These were first implemented in Classic WolfQuest as part of the Lost River (Classic) ame world, which currently holds the highest number of references and jokes.

Easter Eggs which only appear seasonally, often in correlation to real-world holidays and events.

Pumpkin at the graveyard, on a headstone

Pumpkins outside of a house in Grant's Glen

A solitary scarecrow in Grant's Glen

Full shot of the graveyard around halloween

Festive wreath on a doghouse

A snowman in Slough Creek during winter.

The following Easter Eggs can be observed in WolfQuest: Anniversary Edition.

Eduweb tent as it appears in Amethyst Mountain.

Inside the tent (front)

Inside the tent (back)

Eduweb tent as it appears in Slough Creek.

Easter eggs observed in the classic Lost River game world, as it appears in the Anniversary Edition remake.

The following Easter Eggs can be observed from 1.1.X up to and including 2.7.X.

The musical flower also doubles up as a hare spawner.

Floppy, a cow moose born from a pre-release blooper teaser. She serves as the sole resident of the BCE Facility grounds.

Various references to the Development Team, which is composed of several Eduweb and Minnesota Zoo employees; most (but not all) of whom are WolfQuest Team Members. This also includes the Community Team and volunteers such as moderators and beta testers among other special mentions.

Nagel Market, one of four references to Susan Nagel.[2]

A household goods store, one of two references to Tommi Hortanna. This building is found with the moderator and beta tester references closest to Hank's Ditch.

During extensive play-testing, the following references pay homage to members of the closed beta testing team and participants from the community moderator team.[3] 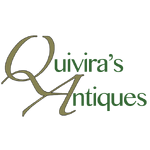 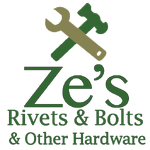 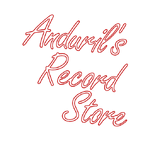 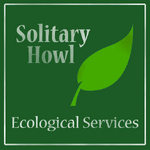 Clean rip of the cinema building's Easter eggs. The following are showcased:

The Moon Moon Tree, by Neamara.

The Geyser Diaries, by Sambhur.[5]

Secrets of Slough Creek, by Koa.

Don't Feed the Bears, by SolitaryHowl.

Community content is available under CC-BY-SA unless otherwise noted.
Advertisement